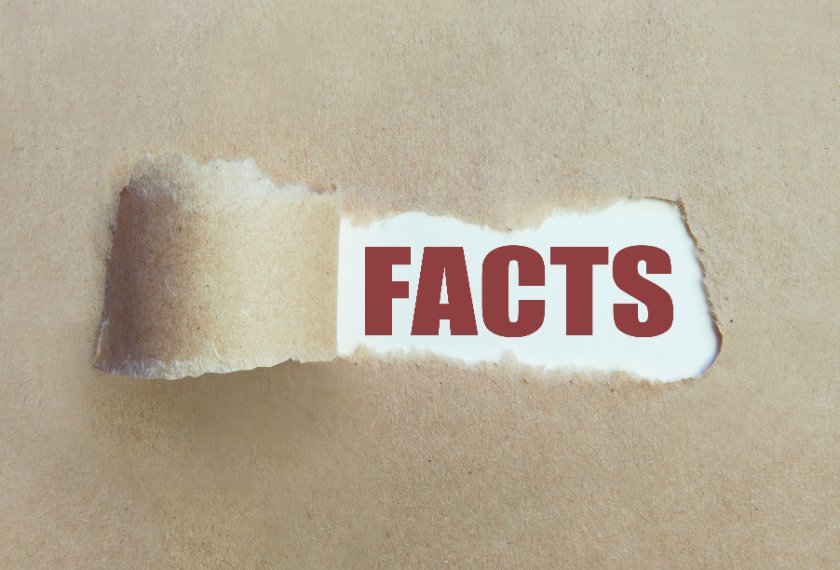 The auto industry has its fair share of incredible stories. The first automobile was invented in Germany in the 1800s, but America quickly dominated the industry in the beginning of the twentieth century. In the 1920s, the auto industry was the backbone of consumer society across the country, and in the early 1980s, one out of every six jobs throughout the nation were related to automobiles. Obviously, we are auto lovers here at Transmission City, and talking shop is something we love to do. Here are some cool facts you may not have known about the most popular mode of transportation in this country:

For all things auto, stop in to your trusted local shop, Transmission City and Auto Specialists.